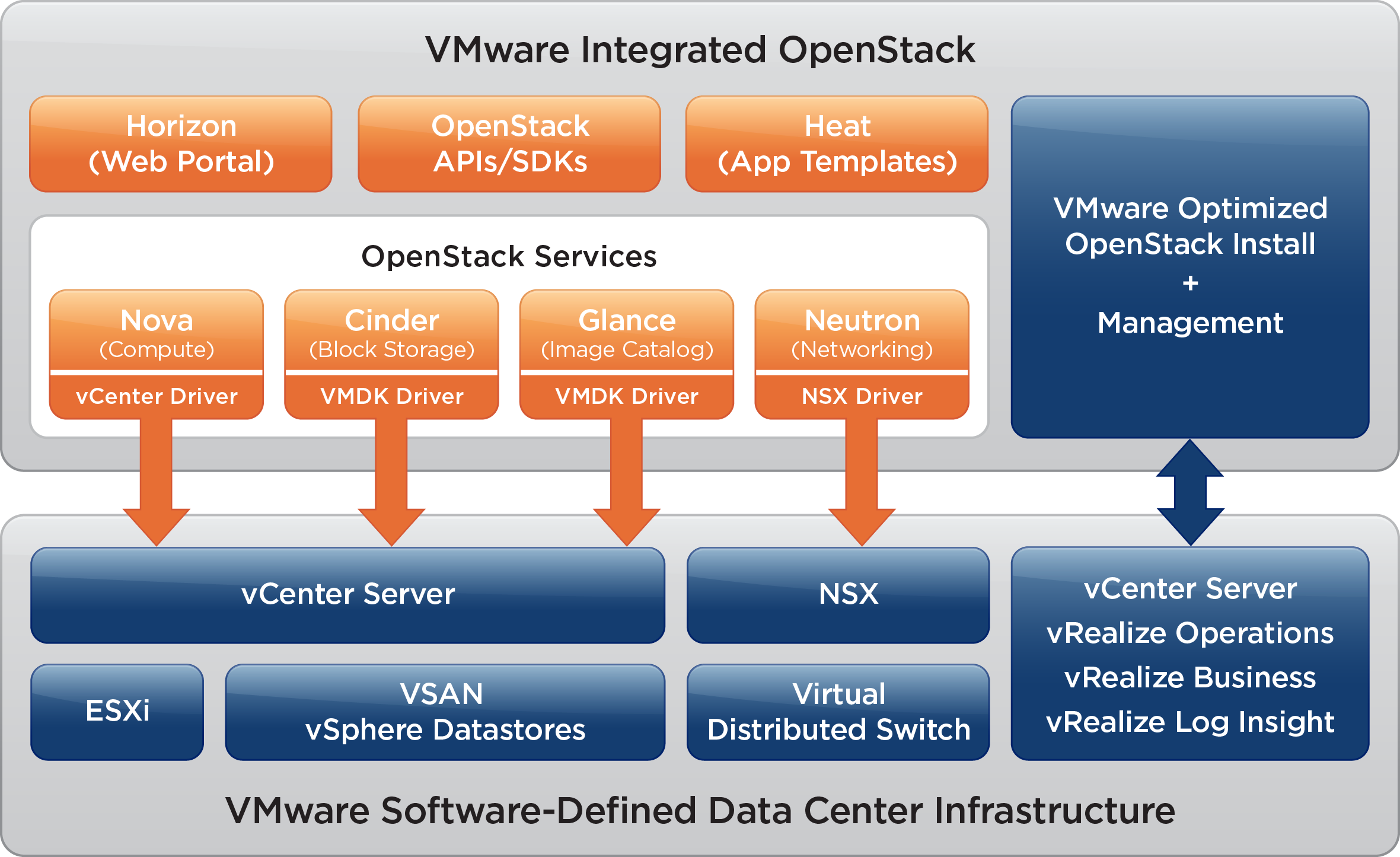 VMware was touting its VMware Integrated OpenStack (VIO) software in advance of the OpenStack Summit in Boston this week. It announced that Amadeus IT Group, a company that does software for the global travel industry, has deployed a private cloud that’s based on VIO.

VMware’s VIO runs on top of the company’s software-defined data center (SDDC) technology, which is comprised of its vSphere compute, NSX networking, and VSAN storage. Customers that purchase vSphere receive the rights to VIO as part of that offering, but if they want VMware support for VIO, they have to pay for that.

VIO “is completely open in the sense that all APIs are compliant,” said Ajay Singh, general manager of VMware’s Management Suites Business Unit. In a few months, the company plans to release VIO on OpenStack’s latest release. Ocata.

Singh said VIO is a good choice because so many enterprises already run VMware’s vSphere virtualization platform. “You get the classic standard VMware substrate that this thing runs on,” he said. “You already know how to run vSphere, VSAN, and NSX. It’s really easy to spin up VIO. You can spin it up in a day. You don’t have to have this 30-40 engineer production to set this up.”

In fact, VMware’s new customer Amadeus chose VIO for its private cloud largely because it already had vSphere and NSX. With VIO it can leverage its existing resources and skill sets without the need for professional services.

Singh said the biggest use case VMware is seeing for VIO is for enterprises wanting to implement a developer cloud. “The developer market is a market of choice. Some like OpenStack, some Kubernetes, some just want infrastructure as code,” he said. “Lambda serverless is emerging. We actively embrace OpenStack because we feel like it’s one of the popular developer trends.”

The second most popular use case for VIO is VMware’s NFV use case, in which VIO is a key part of the virtual infrastructure manager (VIM).