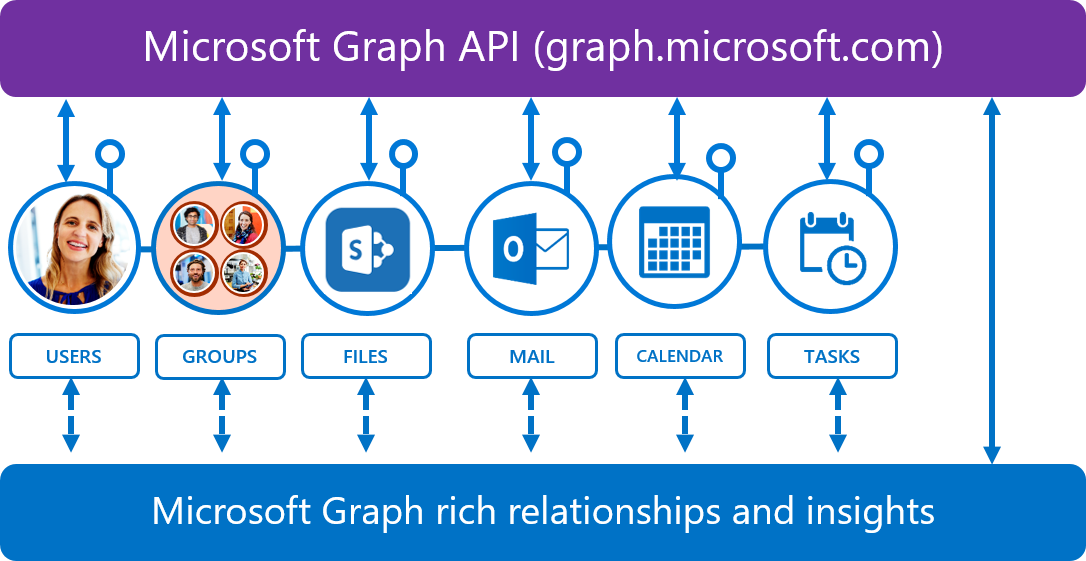 The Fall Creators Update introduces Windows Graph, and means everything from your clipboard to OneDrive files will soon work better cross-platform.

Windows 10 is coming soon. The Fall Creators Update will include ambitious new features, and one of the most potentially interesting is a new way for Microsoft to share experiences across your different devices.

Called Microsoft Graph, the company describes the idea as “an intelligent fabric that helps connect dots between people, conversations, projects and content within the Microsoft cloud — ensuring experiences flow seamlessly between Windows, iOS and Android devices.”

That last part is especially important, as Windows phones remain a virtual nonentity, so any cross-device sharing would have to include easy access from iOS and Android phones and tablets. Note that other companies, including Facebook, also use the term “graph” to describe software tools.

While we haven’t been able to see or try Graph yet, Microsoft offered several examples of how it would work:

In another announcement about cross-platform development, Microsoft also said its Fluent Design System is evolving, promising that it will “deliver intuitive, harmonious, responsive and inclusive cross-device experiences and interactions.” That sounds a bit like how Windows 8 attempted to harmonize desktop and tablet design. Hopefully this will be more successful.

These announcements, along with updates on VR hardware availability, and new photo and video tools, are all part of Microsoft Build 2017, the company’s annual developer’s conference. Microsoft recently held a more hardware-focused event in New York, where it announced the student-friendly Windows 10 S and the new Surface Laptop, a high-end PC for college students.