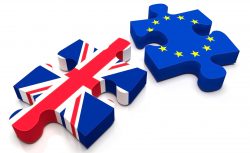 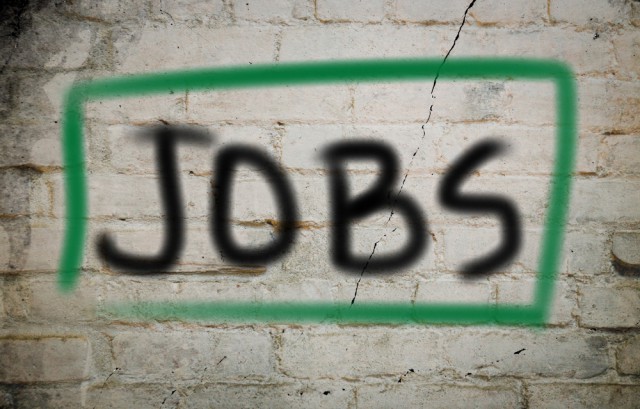 Overseas candidates are already seeking employers outside of the UK.

A Brexit brain drain is already threatening the UK tech sector which heavily relies on foreign talent from both the EU and the rest of the world, according to a new report.

Research by career website Hired reveals that the pool of overseas candidates who had accepted initial offers from UK-based companies has dropped by 50 per cent since the UK voted to leave the EU in June last year.

This means foreign tech talents are already seeking employers outside of the UK. This marks a worrying trend for an industry in which some skills are already in such short supply, that British firms are offering non-UK nationals an average of 28 per cent more than local applicants in order to fill job vacancies, according to Hired.

The study also found that British employers are less confident in recruiting from abroad since the Brexit vote.

The data found the percentage of British companies sending offers to candidates outside the country fell from 25 per cent at the beginning of 2016 to just 18 per cent a year later – a decrease of almost 30 per cent.

Hired said that the path to continued success for the tech industry is “suddenly less clear”.

“While things will likely come into sharper focus over the coming months as the UK’s government maps out a path to leave the EU, it’s obvious that the tech industry can’t afford to be complacent if it wants to continue to flourish,” the company said.

“There’s just so much uncertainty for the UK market at the moment,” said Mehul Patel chief executive of Hired. “Neither employers not employees want to take risks,” he added.

Mr Patel said that the survey had also asked UK tech workers what their overall biggest concern was at the moment.

“It was clearly Brexit.”

Those questioned also didn’t appear to expect that concerns would be fading in the short term.

More than three-quarters – 77 per cent of those questioned – said that they expect that uncertainty  will prevail a year from now. More than 30 per cent said that they anticipate it being harder to find a job in the next 12 months.

But tech is not the only sector that’s already started to feel a talent squeeze in the face of the UK’s decision to split from the rest of the bloc.