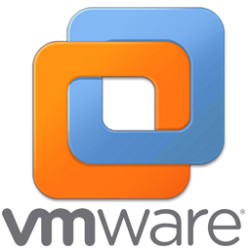 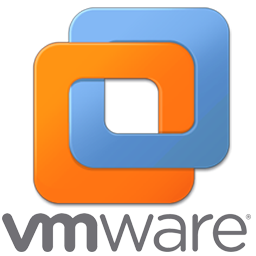 This has no impact on existing use of 3rd party vSwitch on supported vSphere release.

Details are on VMware